“THE ABSTRACTION OF SIMPLICITY” 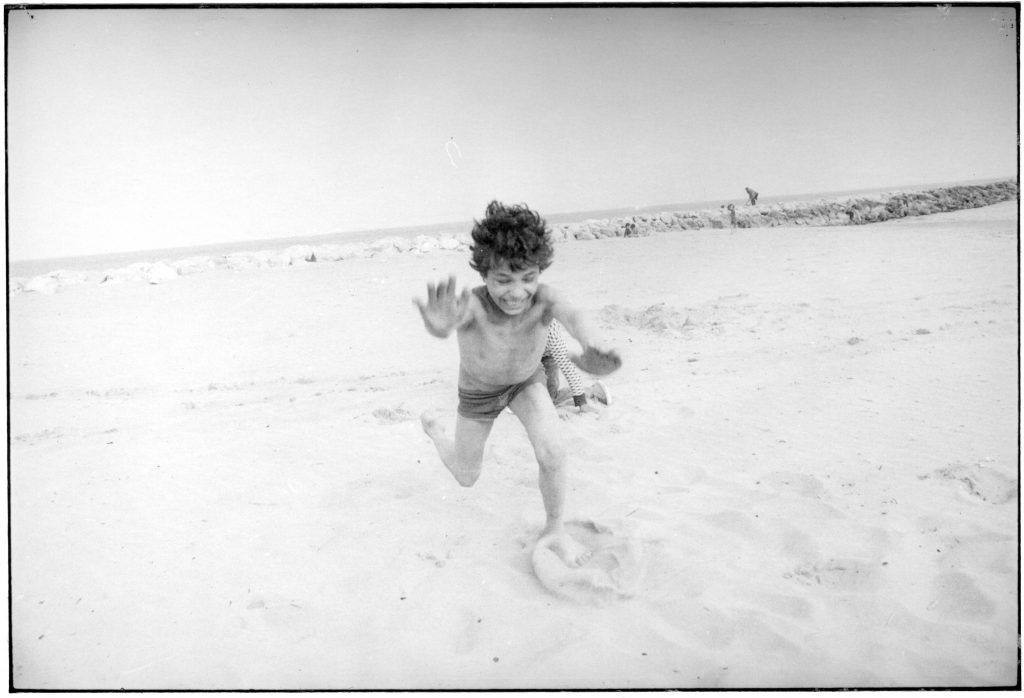 Roberto Cammi exhibits a collection of his work as a photographer. Landscapes, ordinary life objects and people are his preferred subjects. The complexity of reality is reduced to its basic essence and simplicity. This constant research of abstraction gives a unified framework to the several photographic techniques used by the author: analogic black and white with different cameras, 24*36 mm, medium format 6*6cm, large format 9*12cm, as well as Polaroid Land camera.

Roberto Cammi is a theoretical quantum chemist and Full Professor of Physical Chemistry at the University of Parma (Italy). His research activity mainly concerns the development of new theories of the electronic structure of molecules in complex environments.
As a photographer, Roberto Cammi has developed a highly personal style which has been recognized at international level. He has been finalist of the prestigious “Paris Match” prize for young photographers at the XIVme “Rencontres Internationales de la Photographie “ in Arles (France) in 1983. Roberto Cammi’s solo exhibition in 1985 was introduced by one of the father of italian “Neorealism” Cesare Zavattini, who also had previously worked with photography masters such as Paul Strand (USA) and Gianni Berengo Gardin (Italy). Another solo exhibition in 2005 was introduced by Carlo Bavagnoli, a former photographer of the magazine “Life” (USA). In 2011, in a solo exhibition at two sites (Parma and Busseto, Italy) a complete overview of Roberto Cammi’s photographic work was presented.